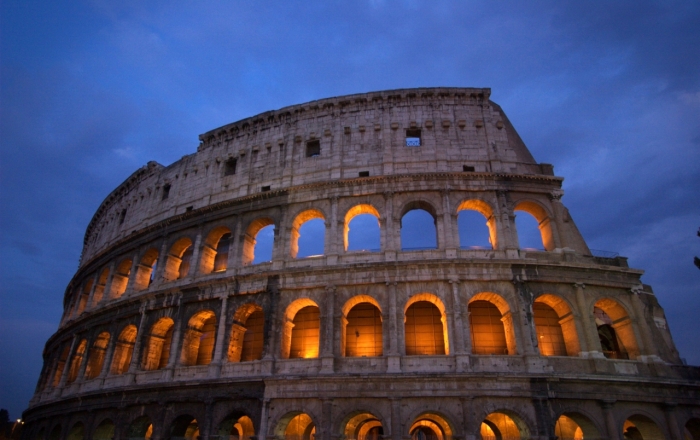 Considered to be one of the most beautiful cities in the world, Rome is a sort of open-air museum where every corner, church and square hides secrets and stories just waiting to be discovered.

Rich in history and culture, Rome is a beautiful city that attracts millions of tourists from all over the world every day. The beautiful sights within the city are countless, with something to suit all tastes: captivating monuments, magnificent palaces, sumptuous aristocratic villas, extraordinary archaeological artefacts, charming squares, places of worship and museums full of artistic treasures.

No visit to Rome would be complete without seeing the Colosseum, one of the most famous monuments in the world. Even if they know nothing about its history and architecture, everyone is enthralled by this wonderful building that has always been the symbol of Rome's long history. Not far away are other monuments rich in history such as the Imperial Fora, the Baths of Caracalla and the Circus Maximus.

Another famous Roman monument is the Pantheon, a striking ancient Roman building commissioned by the Emperor Hadrian between 118 and 125 A.D., the architectural history of which is still mysterious and uncertain after two thousand years. In 1870 it became the shrine of the kings of Italy. One of the symbols of Rome that visitors simply cannot miss is the spectacular Trevi Fountain, one of the most famous fountains in the world. Nicola Salvi began working on this extraordinary work of art in 1732 and it as completed in 1762 by Giuseppe Pannini.

There are also many squares, which make a huge contribution to the unique atmosphere that one breathes in throughout the city. One of the most beautiful is undoubtedly Piazza Navona with its elegant baroque style. Surrounded by cafes and street artists, the square hosts three splendid fountains: the Moro, Nettuno and Quattro Fiumi fountains. Other squares include: Piazza di Spagna, dominated by the scenic Spanish Steps of Trinità dei Monti, Piazza Venezia, with its monumental Vittoriano, and Campo de' Fiori, with its markets by day and crowded bars and restaurants in the evening.

Those who love visiting museums will be spoiled for choice. Be sure not to miss the Vatican Museums which, together with the Sistine Chapel, represent one of the largest and most interesting museum complexes in the world. Other museums include the Borghese Gallery, housed in the antique Villa Borghese Pinciana, the Capitoline Museums, which are home to one of the oldest collections in the world, and the National Gallery of Ancient Art, divided into two exhibition spaces, one in Palazzo Barberini and the other in Palazzo Corsini. 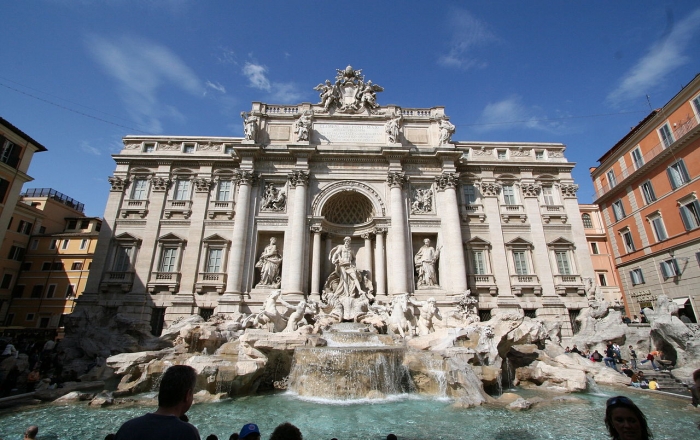 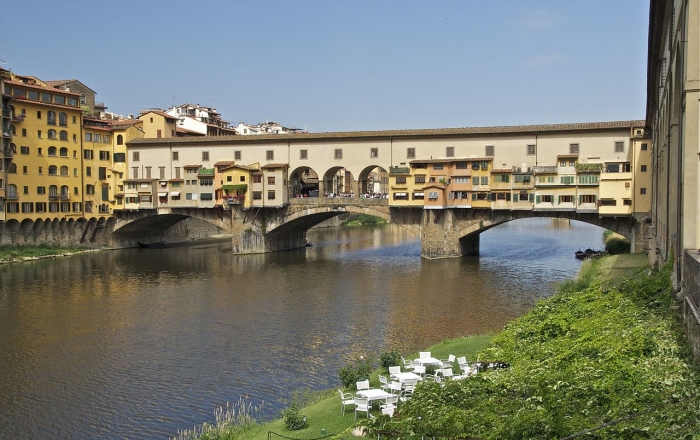 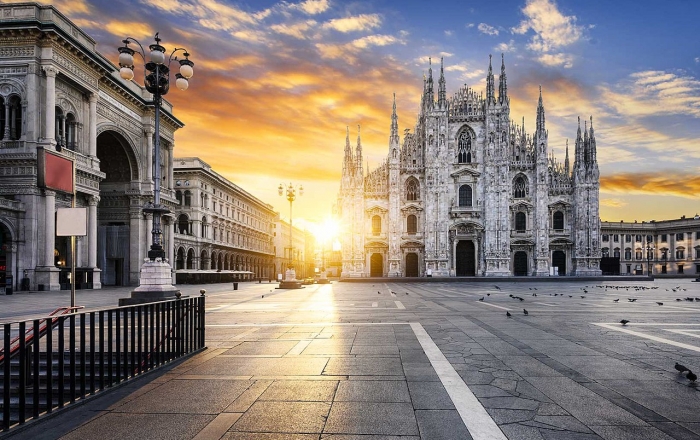 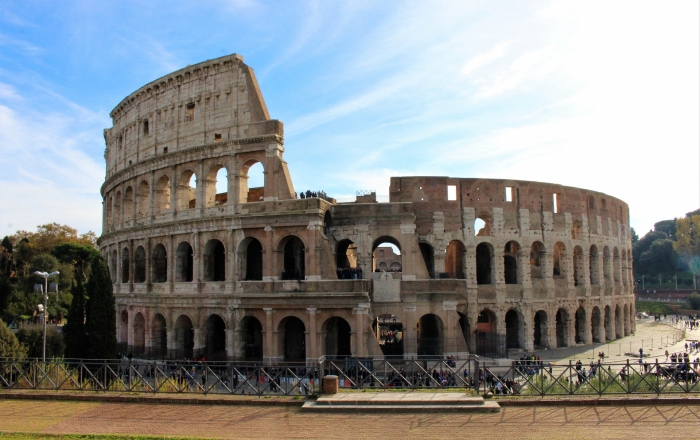 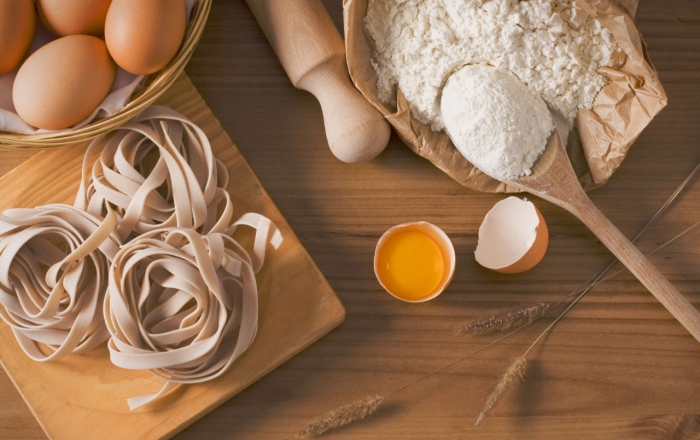 Italy, the country of fine dining

Italy is internationally famous for art, culture and fashion but also, and above all, for good food. Nowadays you can eat well all over the world, but if you want to sample culinary excellence, there is nowhere better than the Bel Paese.

5 Interesting facts about Italy that you didn't know

Italy is internationally famous for many reasons, from cooking to art, from history to fashion. But there are some interesting facts that only a few people know about. Discover them with us.

There's a famous saying that goes, "When in Rome, do as the Romans do." Here are five tips for foreign tourists visiting Italy for the first time.