Situated in the extreme south of Italy, Calabria is a region that has so much to offer: sea, wild nature, historical evidence and genuine cuisine.

With its 800 km of coastline, lapped by the beautiful waters of the Ionian and Tyrrhenian seas, Calabria is rich in seaside resorts with an amazing variety of landscapes, which alternate endless white beaches and cliffs. The Calabrian sea not only conceals ancient treasures but also an extraordinary wealth of nature on its bed. Several marine parks have been set up to protect this inestimable wealth.

For those who love nature, the Calabrian hinterland offers an uncontaminated that changes according to the altitude. Mountain tourism develops mainly in Sila and Aspromonte, where there are opportunities for hiking and trekking but also mountaineering, rafting and cross-country skiing in winter.

But Calabria is not only sea and mountains, it is also a land rich in history that boasts a vast cultural heritage. The Byzantine period in particular, which lasted about five centuries, has left deep traces that have survived through the centuries.

These include the Cattolica di Stilo, a delightful little Greek-Byzantine temple of considerable beauty built way back in the 10th century. Santa Severina is home to the oldest Byzantine monument in Calabria, the Baptistery, built between the 8th and 9th centuries. Also of considerable interest is the promontory of Capo Colonna, where one of the most important sacred areas of the entire Mediterranean basin, the sanctuary dedicated to Hera Lacinia, once stood. These are the most tangible remains of ancient Crotone.

Another interesting place to visit is the National Museum of Magna Graecia in Reggio Calabria, one of the most prestigious archaeological museums in Italy, which houses the famous Riace Bronzes, two large bronze statues dating back to the middle of the fifth century BC, considered to be among the most significant sculptural masterpieces of Greek art.

Calabria is also famous for its delicious cuisine, of peasant origin but now rich in nuances and contrasts. It goes well beyond the famous Calabrian chilli pepper, the undisputed but by no means sole protagonist of most typical Calabrian dishes. Foods that you definitely must try include 'Nduja, a special soft salami stuffed with chilli; Caciocavallo Silano DOP, a delicious semi-hard cheese made exclusively with cow's milk; and Capocollo di Calabria DOP, made from the neck muscles of the pig. 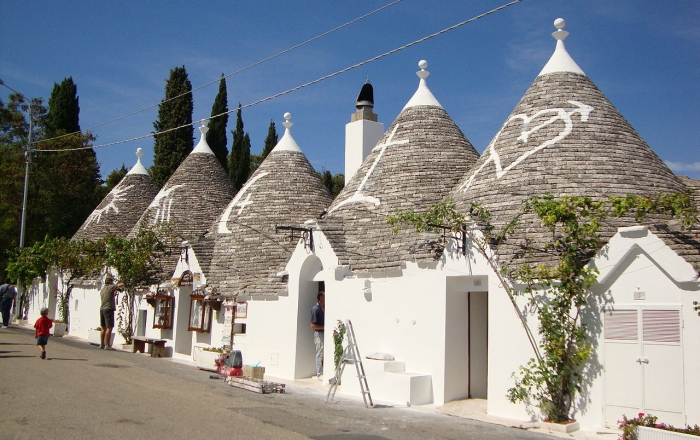 Circuito in Puglia in Autobus 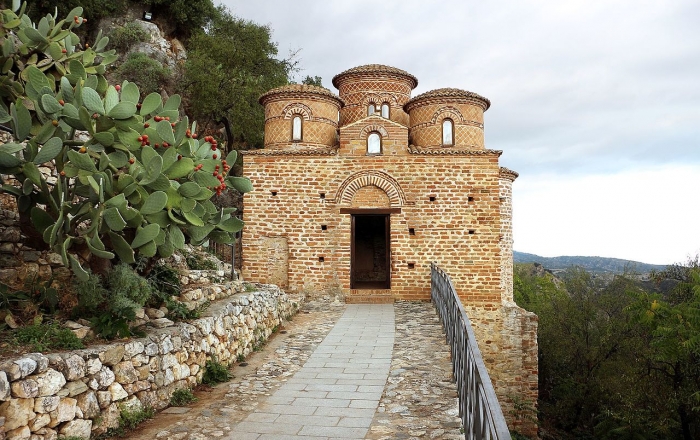 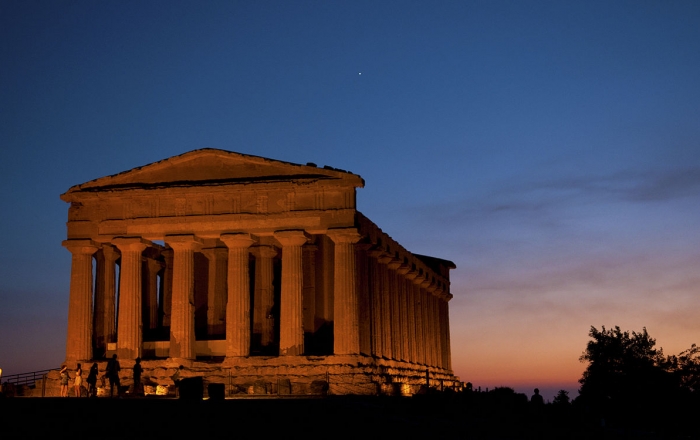 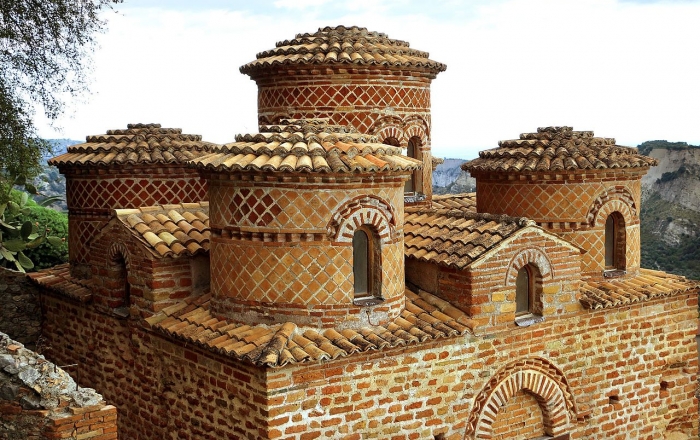 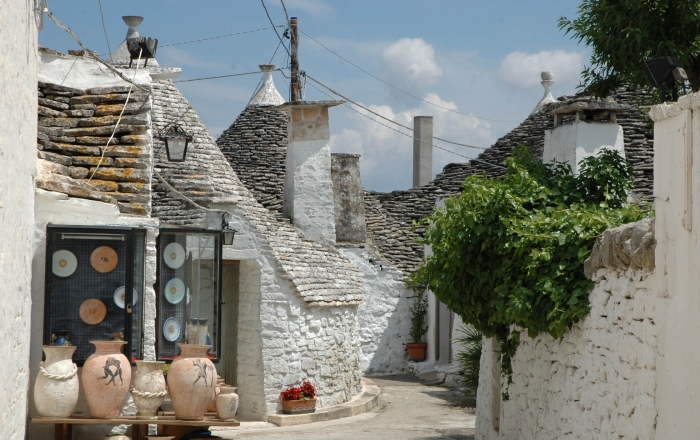 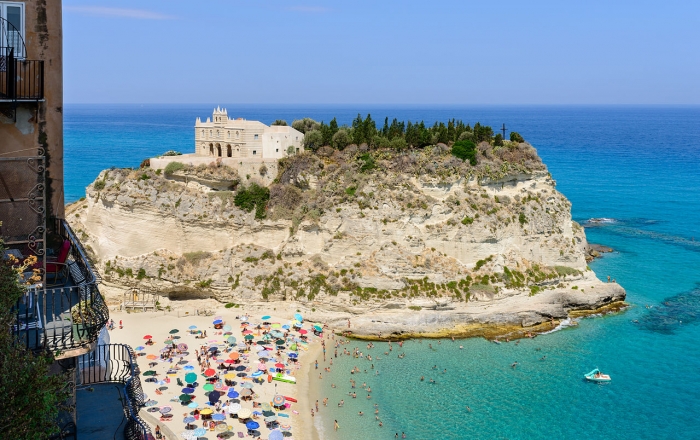